Guadalajara, known as: “The Pearl of the West,” is the Capital of the state of Jalisco and is proudly Mexico’s 2nd largest city and is one of the largest urban centers in North America. The city has deep colonial roots which are evident everywhere around the city. The city center is laid out like a cross, which consists of the Guadalajara cathedral and 4 surrounding plazas. Guadalajara is without a doubt one of the most beautiful cities you can visit in Mexico, besides being the second largest city in the country, it has life of it’s own.

Guadalajara is the birthplace of Mariachi music, and the city hosts an annual Mariachi bash in September. Aside from Mariachi music, there is a vibrant music scene in the city. There are scores of clubs and venues, where a whole array of different varieties of music are played. 80% of tequila in the world is made in this region. Guadalajara has very pleasant weather almost all year round, with rainy season from June to September generally.

With all the above to offer, it's easy to see that Guadalajara is an amazing city to visit for culture, but that's not to mention the state of the art medical facilities, hospitals, and doctors who constantly receive patients from all over the world. By visiting Guadalajara dentists you can save up to 70% on your treatment.

Guadalajara lies roughly in the center of the state, in the Atemajac Valley near the Río Grande de Santiago, (Big River of Santiago) at an elevation of about 5,100 feet (1,550 metres).

Why travel to Guadalajara?

Guadalajara has a rich culture and a scene for every person who visits. There is much to discover, from food, restaurants, culture, museums, cathedrals, people, and performers.

A stroll through Guadalajara will provide you with a view of green spaces and public art in the city’s many parks and plazas.

Medically speaking, the Guadalajara dentists, clinics and facilities are well equipped and have the best medical staff. You can rest assured that these specialists will take excellent care of you during your medical treatment.

Yes!, being one of the largest and most visited cities in Mexico, local government keeps security tight to ensure that tourism continues to flourish. Due to that fact more and more people travel to Guadalajara to receive medical and dental treatment.

What kind of food can I find?

Guadalajara is one of the richest cities gastronomically speaking. Locals know the places that serve the best food, so don't hesitate to ask around! head to the busiest stands for some authentic comida jalisciense (food of Jalisco state). Tortas ahogadas, the most popular dish of Guadalajara, are "drowned sandwiches" made with a dense roll stuffed with pork and drenched in spicy red salsa. Or satisfy you hunger with a filling bowl of pozole, corn hominy soup made with either pork or chicken. If you like your food hot and spicy, choose red pozole; otherwise stick with the white. Another specialty of Jalisco is birria, a spicy Mexican meat stew made with either goat or lamb. The meat is baked slowly with spices, traditionally in an underground earthen oven. A plate with minced onions, cilantro and limes accompanies your bowl of birria so you can garnish it to your liking. Don't forget to say: ̈Buen provecho ̈ (Bon appetit)! Try “carne en su jugo” a delicious beef and bean stew, at Karne Garibaldi; this restaurant has several locations for you to choose from.

Guadalajara offers hotels of all ranges. Our best advice is for you to choose a hotel that is near the area that you’ll be frequenting; or if you receive medical treatment book a hotel near your clinic.

The Centro (downtown) is mostly accessible by walking. Most attractions lie within an area of about 3/4 of a mile long by 1/4mile wide. For longer trips, or to get in and out of the Centro, use the bus, subway, or a taxi. There are also horse drawn carriages (calandria), which are more expensive and mainly for tours of the historical center of the city. A city of this size and infrastructure has various types of transportation that you can use. However, the best option is to use UBER for safety and reliability. Another good way to move around the city, if you don't mind driving, is to rent a car. If you want to visit more places far from the city, having a car will allow greater advantages and comfort for any activity you want to experience.

Guadalajara offers a lot places for you to visit and experience for all kinds of people. Here is a list of the most popular places you can visit:
* Tequila Express
* Ajijic and Lake Chapala
* Guadalajara’s Historic Center
* Tequila Village
* Tonala
* Downtown Tlaquepaque
* Cathedral
* Instituto Cultural Cabañas
* DegolladoTheatre
* Mariachi Plaza
* Basilica of Zapopan 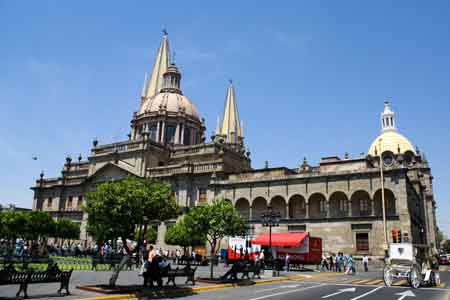 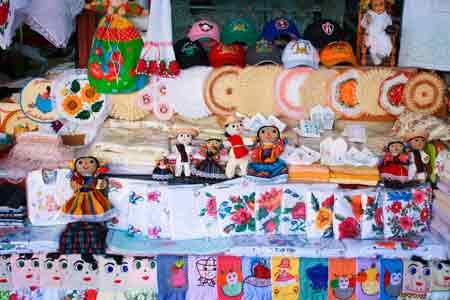 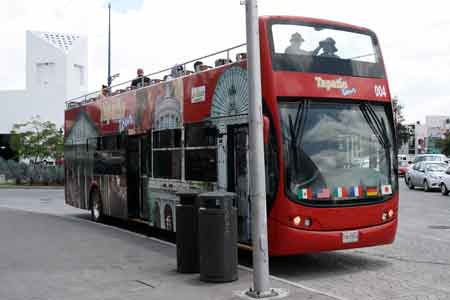 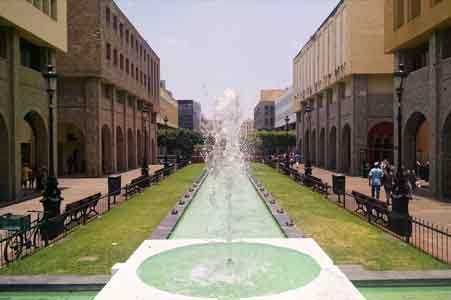 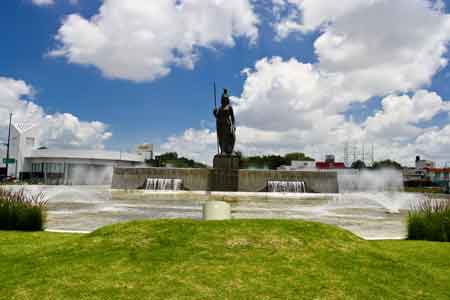 Call us and book your appointment for FREE, save up to 70% on your treatment in Guadalajara and visit one the greatest cities in Mexico.

Get the best Guadalajara dentists with Medgetaway

Travel. We take care of the rest.